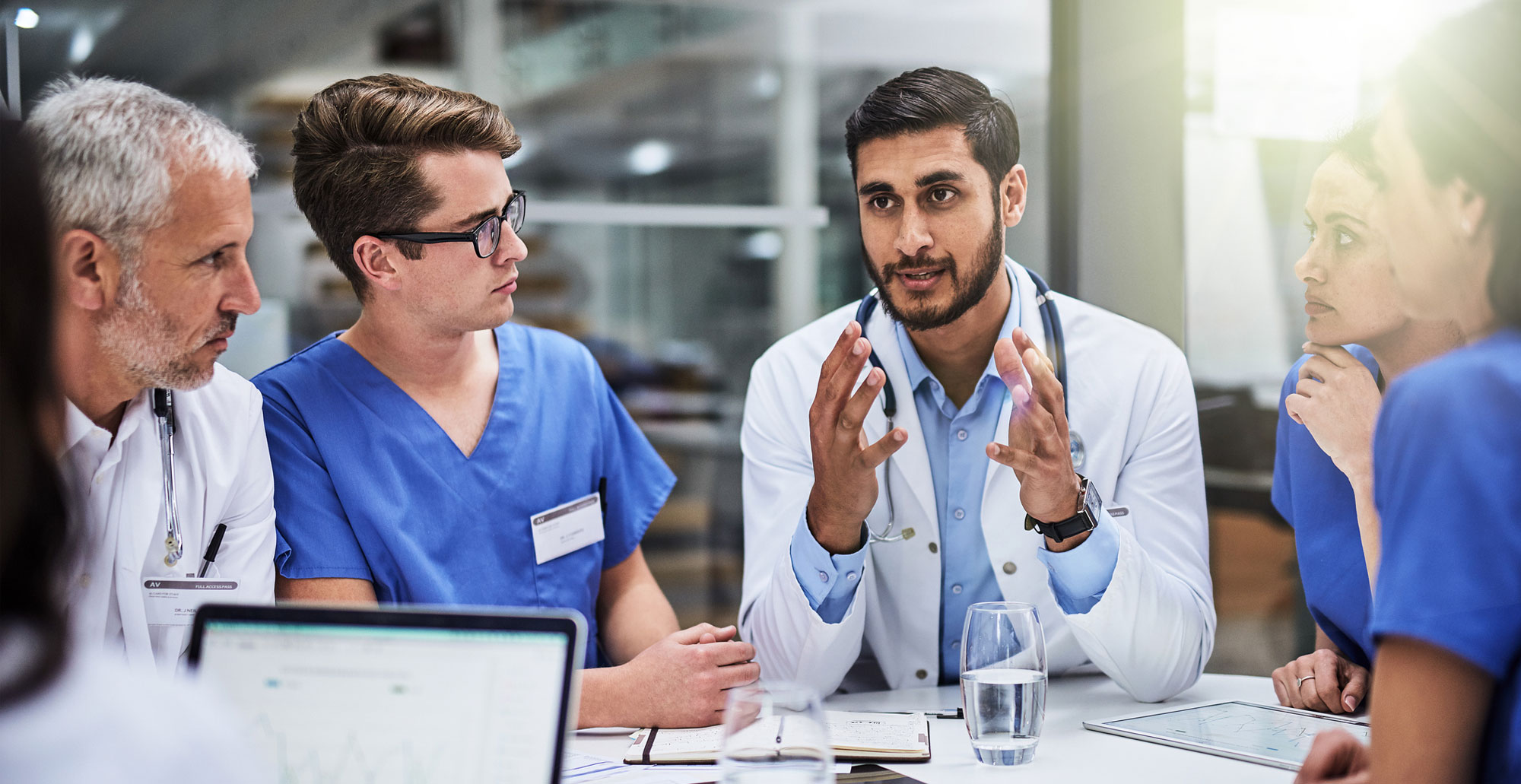 TRIDENT is a multicentre, international, double-blinded, placebo-controlled, parallel-group, randomised controlled trial of a fixed low-dose combination blood pressure (BP) lowering pill (Triple Pill) on top of standard of care, in patients with a history of acute ICH and systolic BP (SBP) levels defined as at least ‘high normal to borderline high’ (defined as ≥130 mmHg) and on either minimal or no BP lowering treatment according to standard guideline definitions.

To determine the effectiveness of long-term intensive BP-lowering treatment, provided by a Triple Pill strategy on top of standard of care, on the time to first occurrence of recurrent stroke in patients with a history of acute stroke due to ICH.

Intracerebral haemorrhage (ICH) is one of the most serious subtypes of stroke and is more common in developing countries, particularly in Asia, where the prevalence of elevated BP is greater. The outcome of ICH is poor with around two-thirds of patients dying or becoming disabled within 12 months after onset. As ICH tends to affect younger people at working age, there is a substantially greater burden in terms of lost-productive-life-years, compared to that of ischaemic stroke on a global scale. ICH survivors remain at very high risk of repeat cardiovascular (CV) events, with the risk of recurrent ICH and other serious ischaemic cerebral or CV events totalling about 10% per annum. The frequency of cognitive decline and dementia is also high, due to the common underlying vasculopathy of cerebral small vessel disease.

The recently completed landmark INTERACT2 trial demonstrated the safety and potential benefits of early intensive BP-lowering in the hyper-acute phase of ICH. Patients randomised to intensive BP-lowering (target SBP <140mmHg within one hour for seven days) demonstrated improved functional outcome at 3 months without an excess of deaths or other serious adverse events, as compared to patients who had guideline-recommended BP control (SBP <180 mmHg) on top of usual care.

There is a good pharmacological rationale to expect improved tolerability from a fixed low-dose triple combination BP-lowering agent. The benefits of each component are additive, and low doses typically avoid most side-effects, whilst also achieving a large part of the potential BP reduction associated from any given drug. Thus, 3 half-dose medications would typically lower BP by about as much as 2 full-dose medications, but with fewer side-effects. The systematic review undertaken by TRIDENT investigators has identified 6 trials comparing triple BP lowering vs. monotherapy, and it indicates that on average, there is a difference of 11 mmHg systolic BP compared to monotherapy. In addition, there is a steady increase in BP reduction with each ½ dose and triple ½ dose, conferring an approximate 18mmHg SBP reduction compared to placebo with no increase in adverse events.

Participant recruitment for the TRIDENT study began in August 2017.

1500 patients with ICH will be recruited from approximately 70 centres from around the world.